This Much is True

The first time I danced with my Hunny I was 13 and he was 14. The song was “True” by Spandau Ballet and we were in my friend Patty’s back yard – it was an 8th grade graduation party. Our first kiss happened when we were both 15 (took him long enough!).

Our relationship was on-again-off-again over the course of a couple years during high school. I broke up with him for the last time my junior year because there was a boy at school I liked – and my Hunny, it seemed, was always on restriction – we never, ever got to see each other.

I saw him again – in passing – when I was 21, married and a new mom. I was Christmas shopping at Target – he was the front-end manager there. We said a brief hello then he had to get back to work.

Fast forward a bunch of years (about 20). No longer married and exploring the world of social media I did a search for him on Facebook. Of course, since his name happens to be very common there were a gazillion matches. I looked through several pages before I gave up – no one looked like the boy I remembered.

Then it happened. One morning as I settled into work I got a notification on my smart phone that I had a new friend request on FB…it was him!! I let out an audible squeal followed by a too-loud-for-work “No fucking way!!” He looked EXACTLY the same. Of course, I immediately clicked on “accept” and sent a message that said “NO WAY! How the heck have you been?!” He answered an hour or so later.

I danced with My Hunny again when we were both 40 – we were in my kitchen and the song was “True” by Spandau Ballet. When we kissed again, after so many years, it was exactly as we remembered – I wondered aloud how it was possible that he even "tasted" the same.

It is as if our love was always there – waiting for us to reconnect – as if our souls were connected even when our bodies were apart. Perhaps we had lessons we had to learn before we could be happy together. Corny? Maybe.

So what - it feels real to us. I read a book once where the souls of two lovers found each other in every manifestation of their lives – no matter what the time period – and they always recognized each other…maybe that’s how it is with my Hunny and me?

Doesn’t matter either way…he loves me more than cake =)
Posted by ~Shell at 3:57 PM 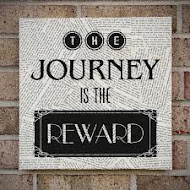 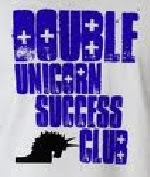 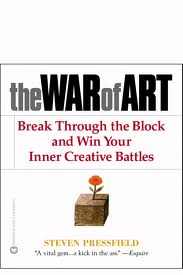 ~Shell
I'm just me - mostly because everyone else is already taken, but also because I totally suck at being someone I'm not....Wandering (but not lost)....Trying to figure out how this thing we call "life" works.